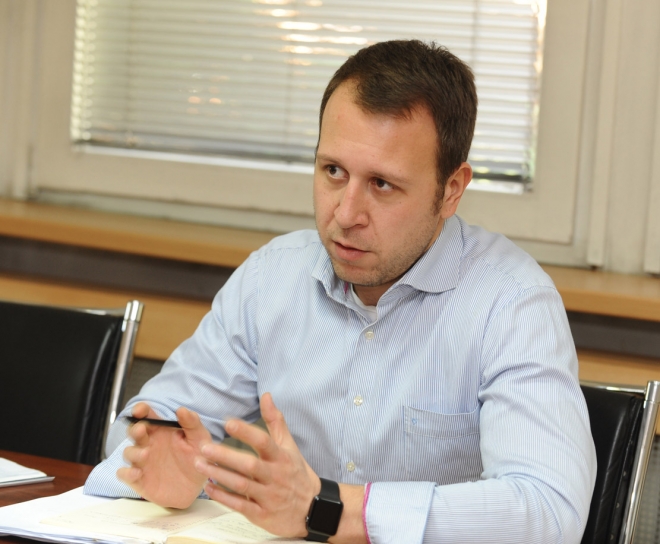 VMRO-DPMNE Secretary General Igor Janushev at a press conference came up with a different interpretation of the election deadlines, as well as the view that the Parliament Speaker Talat Xhaferi should bring a new solution for the election date.

He believes that the 60-day deadline for elections from the dissolution of the Parliament has expired, and the Government could not freeze the decree because the deadline is prescribed in the Constitution, and it is above the Decree.

“The issue regarding the 60-day deadline for holding the elections from the dissolution of the Parliament is very relevant , and we must admit the fact that that deadline expired because the Parliament was dissolved on February 16, 60 days expire on April 16 and a few days after the day what elections were to be held. We are in a situation in which due to the state of emergency, due to the crisis with the coronavirus, we simply cannot act differently,” Janusev said.

The Government, he says, cannot prescribe the day of the elections by a Decree with legal force, because, according to paragraph 1 of Article 12 of the Electoral Code, the Parliament Speaker is the only one who prescribes or determines the date for the elections.

Asked whether VMRO-DPMNE would boycott the elections if they were held in June, Janusev did not give a specific answer. He said it was impossible to withdraw the candidate lists because it was a done deal and there was no way they could withdraw.