Home Macedonia When the other party sees that you are giving up important things,... 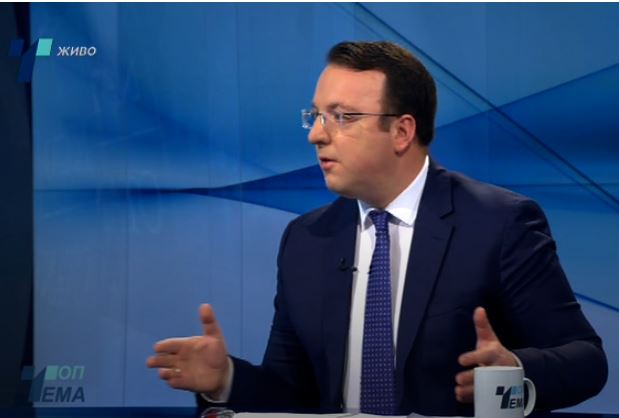 “Now Macedonia is in a delicate situation and there are no more than 2-3 weeks left. The negotiating framework should be presented in June, and if the authorities in Macedonia remain silent as they are now, they will definitely incorporate most of Bulgaria’s demands, which will mean either a stone around the neck and no opportunity to continue the European integration process or redefine the state and delete the Macedonian language and history and the creation of a new North Macedonian nation and, as the Bulgarians say, a linguistic form of the Bulgarian language. Easy signing of contracts, then creates problems and we are facing that job now. The government must have a position on these issues, calculations with Goce Delcev cannot be allowed, it is about the key figure of this country around which this country was built,” Nikoloski said.