Home Macedonia Quarantined over Bayram, but free to go to cafes as of Tuesday 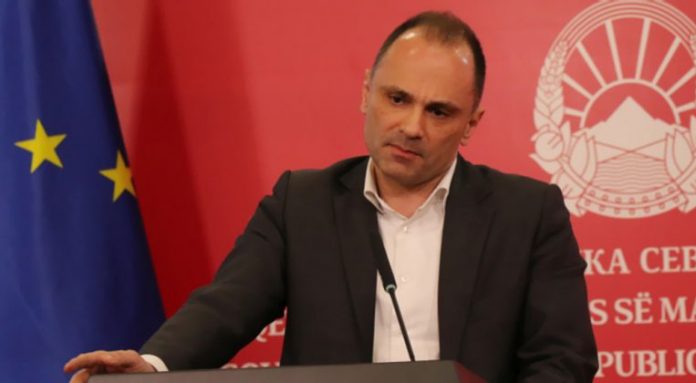 The 58-hour quarantine, for the upcoming weekend that has been extended for two
holidays, will begin on Saturday at 7pm and end at 5pm on Tuesday. Citizens are
once again being placed in absolute isolation and curfew, resembling acting
supremacy, when it is an obvious political manipulation.
Minister Venko Filipce said that the reason for the quarantine was the &quot;disobedience&quot;
of the people. And the increase in the number of newly diagnosed with COVID-19
was due to family gatherings that have taken place in recent days. Therefore, such a
rigorous measure would make the citizens obedient.
On the other hand, as an expert solution, immediately after the quarantine from
Saturday to Tuesday, Filipce announced the opening of cafes, because with the
quarantine, it is probably considered that the epidemic will end, so from Tuesday, the
citizens will be able to socialize in catering facilities. And of course, after the opening
of the cafes, the citizens will have to feel safe for snap parliamentary elections.
It is widely read that this quarantine is an obvious political measure, because there is
no logic, immediately after quarantine to open cafes, restaurants and similar
facilities, places where there are certainly groupings, which in conditions of epidemic
are prohibited.