Home Macedonia Culev: Some politicians forgot about the citizens’ health in order to hold... 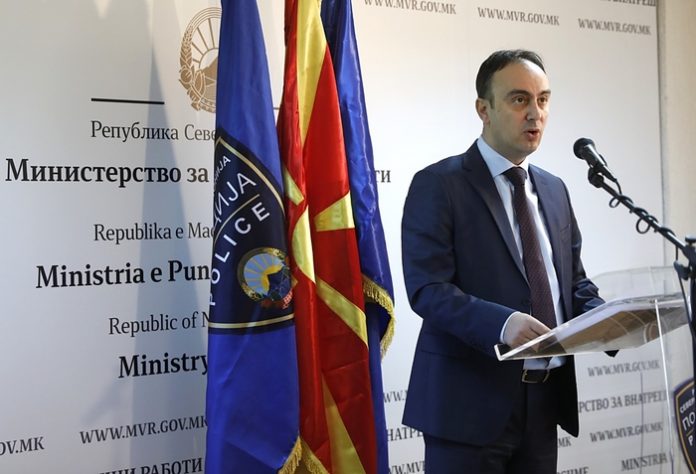 My personal impression is that certain politicians, probably rushing to organize
elections as soon as possible, forgot about the health of the citizens and such
behavior led us to where we are today, said Interim Interior Minister Nake Culev in
an interview with news website Republika, and assessed that many of the decisions
made in the context of the coronavirus epidemic have been made without real
argument.
&quot;The decisions taken by the government refer to restricting the movement of citizens
and they are part of the measures aimed at dealing with the coronavirus. The
experience of the Ministry of Interior in the field in the past period has shown that the
citizens generally respect these measures and that is a fact that is shown by the
statistics. But I have repeatedly stressed that decisions are made with insufficient
arguments and are based more on politics than on real facts. This was especially
evident when the issue of holding parliamentary elections became topical.
Unfortunately, the political influence on the work of the Commission for Infectious
Diseases, whose decisions are generally accepted by the Government, unfortunately
have a great and serious impact on the current situation in our country, which is
related to the COVID-19 pandemic,&quot; Culev said.
He joined the caretaker government at the suggestion of the opposition VMRO-
DPMNE, and has often been criticized by the ruling SDSM for allegedly failing to
implement restrictive measures.
&quot;The latest decision restricting movement this weekend, as well as many previous
ones, has serious flaws and shortcomings, but that decision was made by the
government and like all other decisions, the Ministry of Interior has an obligation to
implement them, and the citizens need to respect them. In the context of the
religious day Duhovden (All Saints Day), I posted a status on my Facebook page
where I wrote that discipline and responsibility are characteristics of great people
and I am sure that we have a time when we can celebrate the beautiful moments
much more confidently and safely, but also to express respect to those who are no
longer with us,&quot; Culev added.