Home Macedonia Poll: VMRO-DPMNE has a clear lead over the SDSM/Besa coalition 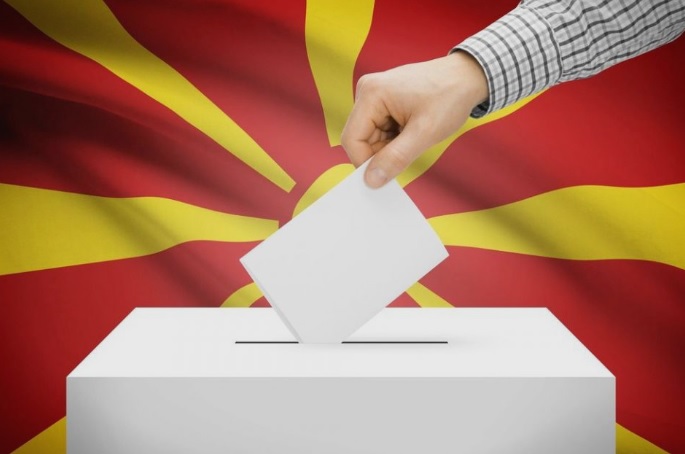 VMRO-DPMNE has a clear lead over the SDSM/BESA coalition, shows the latest poll conducted by the Habeas Corpus Institute, which deals with legal and political system issues.
According to the poll, 22.5 percent of citizens said they would vote for VMRO-DPMNE if parliamentary elections were held tomorrow. The SDSM/BESA coalition enjoys less trust among the citizens and according to the poll, it would get the vote of 20 percent of them.

In the Albanian bloc, 6.1 percent would vote for DUI, while 4.5% of the respondents said they would vote for the Alliance for Albanians/Alternative Coalition.

Levica and DPA have less than one percent support, while 15.3 percent of the respondents did not have an answer. Thirteen percent said they would not vote for any of the parties, while 18 percent said they did not want to respond to the question.