Home Macedonia Three days for casting votes, Election Day from 7 am to 9... 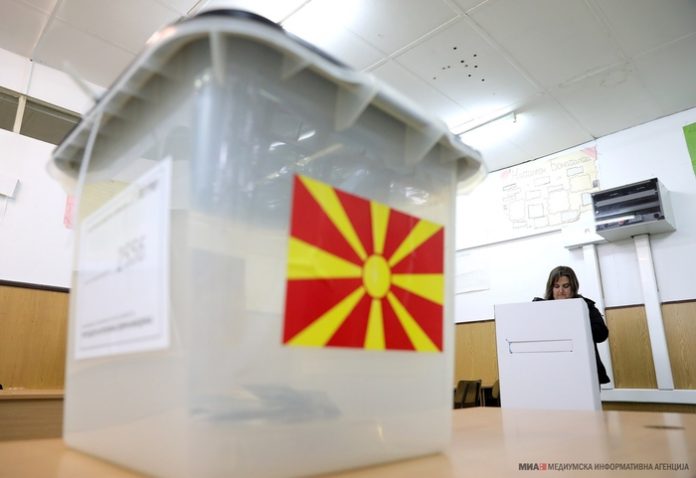 The voting process as part of the July 15 early parliamentary elections will last three days. On election day, polling stations will open at 7 am and close at 9 pm.

Under the government’s decree with the force of law, people who are put in home isolation after testing positive for COVID-19 and people ordered to self-isolate will be able to cast their votes on July 13.

The State Election Commission in the municipalities where these people have the right to vote, depending how many they are, will set up more than one separate electoral board made up of three health workers with the political parties having the right to appoint a member in this board.

Sick and frail people, as well as voters with chronic illnesses and other people who are entitled to vote one day before election day, according to the Electoral Code, will vote on July 14.

On election day (July 15), polling stations will open at 7 am and close at 9 pm, meaning voters will have two more hours to cast their votes. Typically, polling stations are open for 12 hours, from 7 am to 7 pm.