Home Macedonia Macedonia has more deceased than newborn in 2019 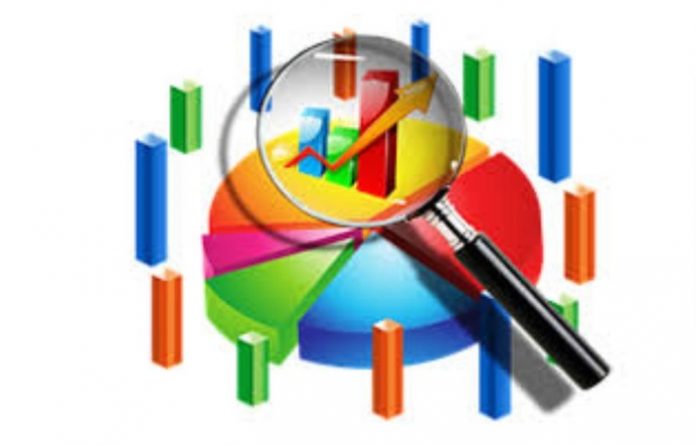 According to the data of the State Statistical Office in the country, 19,845 live births and 20,446 deaths were registered last year, which is a negative increase and – 601.

The average age at first birth in urban areas is 28.5 years of age, versus 25.9 years in rural areas. Mothers from rural areas are 2,6 years younger when giving birth for the first time.

The average age of deceased in urban areas is 73.7 years of age, compared to 73.8 years in rural areas.