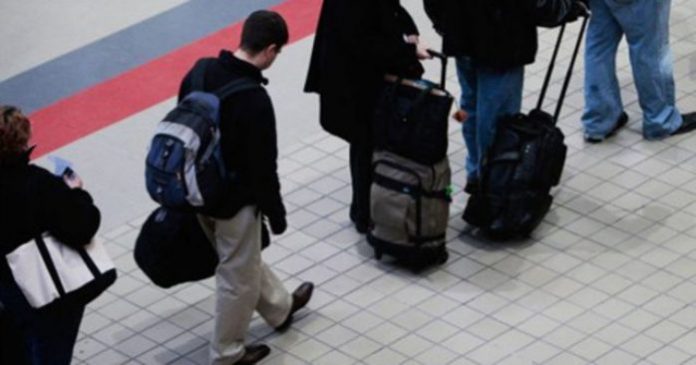 Macedonian citizens could hardly wait for the borders to be opened to leave the
country, and probably never return, according to yesterday&#39;s ratio of those who left
compared to those who returned to Skopje airport.

On the first working day, 292 passengers arrived at Skopje International Airport, and
448 of them took off, while 38 arrived at the &quot;Apostle Paul&quot; in Ohrid and 144
passengers left.
Yesterday, after three and a half months, the first passengers arrived and left the
Skopje and Ohrid airports, following the new travel rules in order to protect
themselves from COVID-19.
The first airplane to land was Turkish Airlines, which brought 104 passengers from
Istanbul to Skopje, and immediately after that, the Pegasus Airlines plane also
landed, also from Istanbul, which brought 125 passengers to Skopje.
The first to take off were Stockholm (6:26 a.m.), Cologne (6:42) and Bremen (7:25),
with Wizz Air.
During the period of suspension of air travel, which lasted from March 19 to June 30,
54 humanitarian flights were realized, of which 20 for entry into the country and 34
for exit, and a total of 4,531 passengers were transported. Of the total number of
flights, 18 were for medical purposes.