Home Macedonia Thaci: Naser Ziberi is a terrorist from 1997 in Gostivar and Tetovo 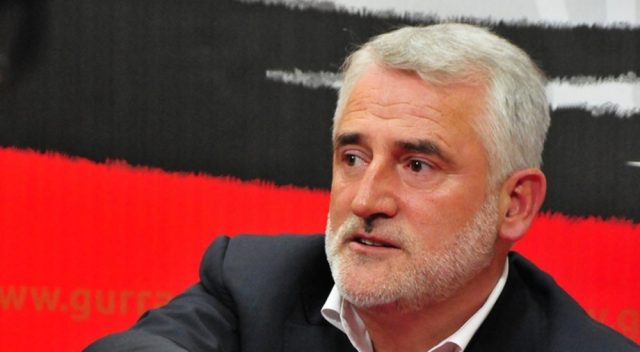 Leader of the Democratic Party of Albanians Menduh Thaci at a meeting with
citizens of Gostivar expressed confidence that his party&#39;s option will win the
parliamentary elections scheduled for July 15 and commented on the candidate for
prime minister from the Democratic Union for Integration Naser Ziberi, whom he
called a terrorist.
&quot;What connects Ali Ahmeti with Naser Ziberi? Yugoslavia and the nationalism of
Naser Ziber. Naser Ziberi has been a terrorist since 1997 in Gostivar and Tetovo. He
was the Deputy Prime Minister, where the state then killed with weapons and
violence, beat, harassed, imprisoned many people and this is the strongest
argument that God gives us that these two people are connected to the same
purpose, they come from the same source, and we will separate them,&quot; Thaci said.