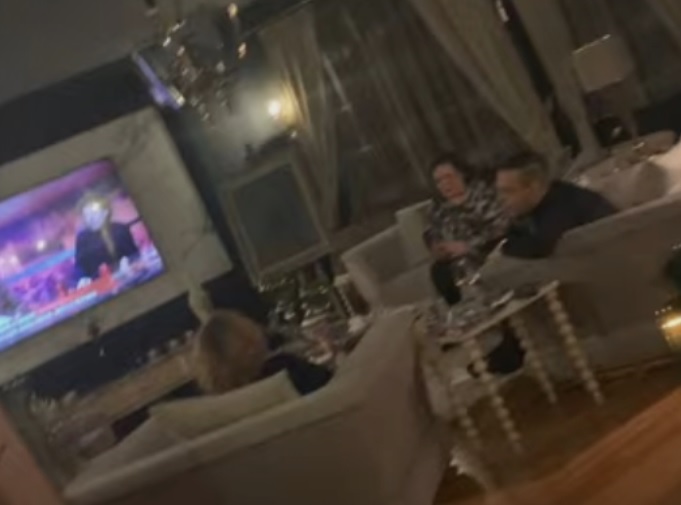 And while the government is hiding close meetings with Bojan Jovanovski better known as Boki 13, the public is increasingly witnessing that the government has been part of the racketeering that Boki 13 has been alluding to for months.

A video showing Radmila Sekerinska and Katica Janeva visiting the home of Boki 13 was leaked on Youtube, although many of the same SDSM-led government officials claimed to have known him only from TV, Kurir.mk reports.

One of the most dubious developments in the entire trial in the “Racket” case was that neither the court nor the prosecution allowed Bojan Jovanovski’s phone to be examined. The professional public, as well as the citizens, were shocked by this behavior of the judiciary, but today’s leaked video explains the situation.

The question remains what else could be found on the phone owned by Jovanovski, who was sentenced to 9 years in prison in the “Racket” case.