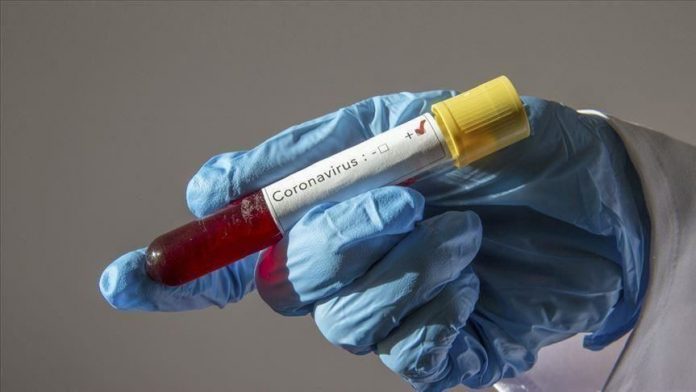 The MP candidate of the opposition party GROM in Election District 4 on the list of VMRO-DPMNE Biljana Petrusheva was eliminated from the election campaign with the help of a test according to which she was allegedly positive to COVID-19.

The two tests carried out later in relevant laboratories showed that Biljana Petrusheva was negative, but the first test that was done under the supervision of a former SDSM councilor in the council of Gevgelija, epidemiologist Sasho Olumchev.

Petrusheva explains the reason in a letter why she was tested in the first place. She says that she thought that as an employee of the Institution where there were two COVID-19 positive colleagues, she thought that although she was not in direct contact with any of them, she should not allow herself to risk exposing those she would work with, meet, etc.

Petrusheva, who now thinks that she was wrong to trust the public health, i.e. the general hospital in Gevgelija and the epidemiologist Dr. Sasko Olumchev who tested her on June 26, the day after arriving in Gevgelija.

She received the test result in Gevgelija six days later, on the afternoon of July 1 via Facebook, with a recommendation to go in self-isolation.

Petrusheva explains that her next step was to find information where she can get confirmation with a second test and immediately because she had no symptoms, she managed to get to Skopje alone in a car at the Acibadem Sistina Clinic,where she did a quick PCR test and the result was negative.  The next day at 9 o’clock she did a test in the “Biotech” laboratory, which came back negative as well.\

That same day, 02.07, he was contacted by an epidemiologist from Skopje, and the next morning the order for self-isolation was delivered to her with an address in the settlement of Cair, even though she lives in the municipality of Centar. She was visited by a police officer four days later. So far, 18 days after the test, she only has contact with the family doctor and is in self-isolation.