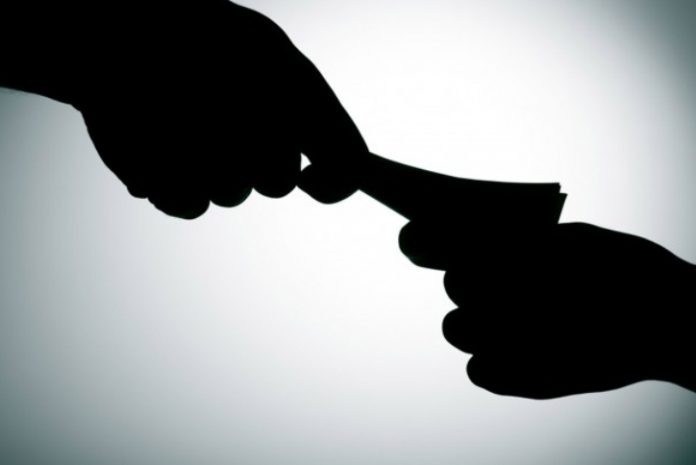 Police are searching for the Mayor of the municipality of Vasilevo Marjan Janev and
the person Lazo Kuturovic – D&#39;lgio for distributing pre-election bribes in Vasilevo and
in the municipalities around Strumica, Infomax reports.
The public prosecutor has already ordered detention for both of them. According to
unofficial information, Officers could not find either in their homes and have initiated
a search.
A few days ago, an audio recording was leaked on social media where the voice of
the mayor of Vasilevo Marjan Janev can be heard together with the mayor of Dojran
as they give out pre-election bribes and promises, the website reports.