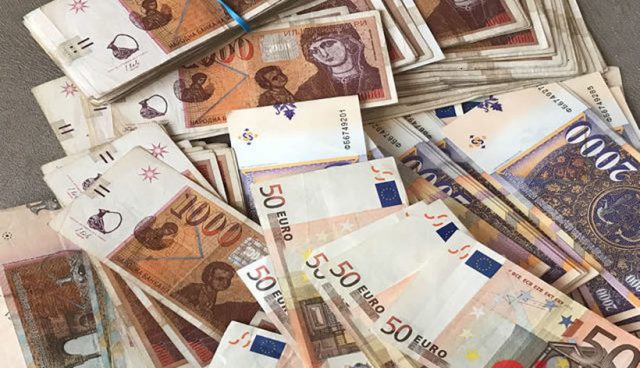 The PRO was in charge of implementing this coronacrisis measure aimed to help businesses retain workers. Lukarevska said at the news conference that 281 companies received funds in April through the salary support scheme but failed to compensate employees. In May, 427 enterprises that received subsidies also failed to pay workers.

“I urge all employers who did not distribute the funds to do so at once. The goal of the measure was to support jobs, not give money to the employers. If they fail to do so, they will be named in public,” Lukarevska said.