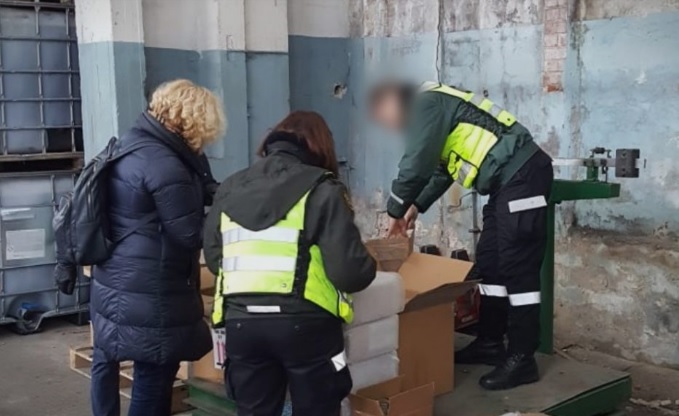 The Food and Veterinary Agency (FVA) said Wednesday that an import of 63 tons of mechanically deboned chicken meat from Poland has been thwarted at the Tabanovce border crossing, for the purpose of preventing the entry of a highly pathogenic influenza virus in the country.

The meat has been destroyed at the Skopje-based landfill.

“FVA inspectors took part in a big Interpol-Europol operation OPSON IX, which included North Macedonia and 82 other countries. The operation ran between December 2019 and June 2020, focusing on trade of fake and potentially dangerous food and drinks. The official veterinarians at the border crossing prevented the import of three shipments, each weighing at 21t of mechanically deboned chicken meat originating from regions in Poland, from which export is banned due to the highly pathogenic influenza virus,” the agency said in a press release.

In March of this year, FVA’s inspectors also found inconsistency with a food operator that imported over 20t of processed meat originating from The Netherlands. Laboratory research has shown inconsistencies with the declared product.

About 17t have been sent back to the Dutch exporter, while more than 1,7t of the processed meat has been destroyed, reads the press release.