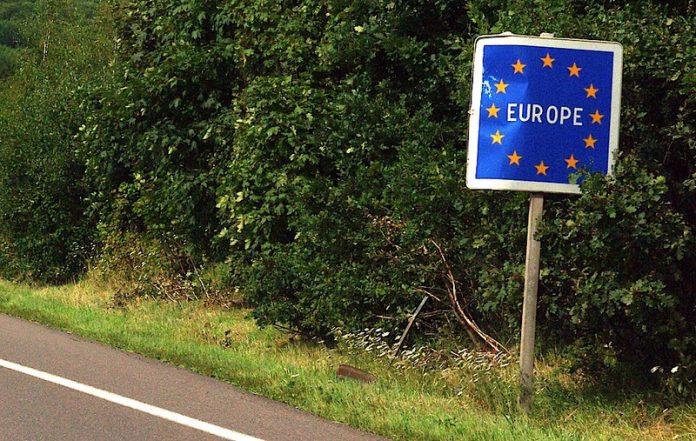 Macedonians will not be able to travel to European Union countries at least until the end of August. EU ambassadors have decided not to update the list of countries allowed to travel to the EU based on “better or similar epidemiological situation”, diplomatic sources in Brussels told Tanjug.

Sources confirm that the Western Balkans is not on the list of safe countries. The assessment of the ambassadors is that the epidemiological situation in the Western Balkan countries is bad enough, due to which the previous decision was only confirmed.

The lists will not be revised during August, due to a collective holiday in the European institutions, but space is left and then the entry of residents from certain countries will be banned, if there is a sharp increase in the number of COVID-19 cases.

The list of safe countries in which COVID-19 is considered to be under control includes Australia, Canada, Georgia, Japan, Morocco, New Zealand, Rwanda, South Korea, Tunisia and Uruguay.