Home Macedonia Szijjártó: Hungary continues to support the Balkans on its path to the... 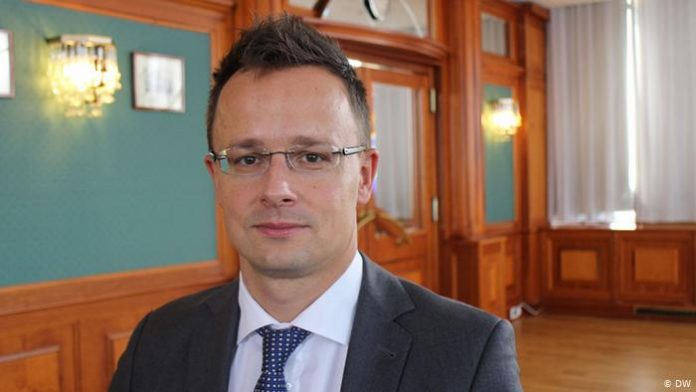 Hungary will continue to make every effort to promote the rapprochement of the Western Balkan countries with the European Union, which is in the economic, strategic and security interests of Hungary, Hungarian Foreign Minister Péter Szijjártó said Thursday.

FM Szijjártó wrote this on Facebook, after a meeting with his Montenegrin counterpart Srdja Darmanovic.

Szijjártó added that the Hungarian Foreign Ministry has already appointed integration experts to work with the governments of the Western Balkan countries, which are in EU membership negotiations.