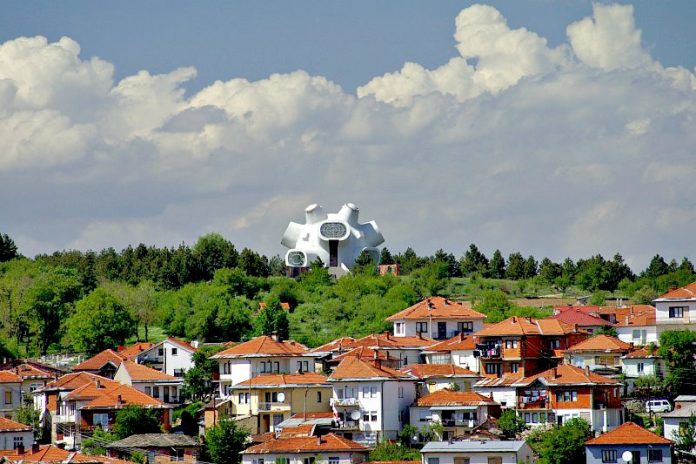 Krushevo begins Saturday the celebrations of Ilinden and the 117th anniversary from the Ilinden Uprising.

The ceremonial raising of the Krushevo Republic flag will take place at Gumenje area. Delegations will also pay respects at the graves of revolutionary Pitu Guli, the partisan cemetery, the grave of Toshe Proeski, the crypt within the Ilinden complex and the Vele Markov commemorative trait.

An improvised attack on the town will take place this evening, honoring Ilinden and the 117th anniversary of the Ilinden Uprising.

The main event will be held at Mechkin Kamen on Sunday, under the auspices of the Parliament.

Sunday, August 2 – Ilinden, the main celebration is on Meckin Kamen, and previously a tribute will be paid to the President of the Krushevo Republic – Nikola Karev in front of his grave in Makedonium, to those killed in the locality Sliva in the bloody battle for defense of the population in Krushevo and on the Ilinden monument on Meckin Kamen where the central commemoration will be held.