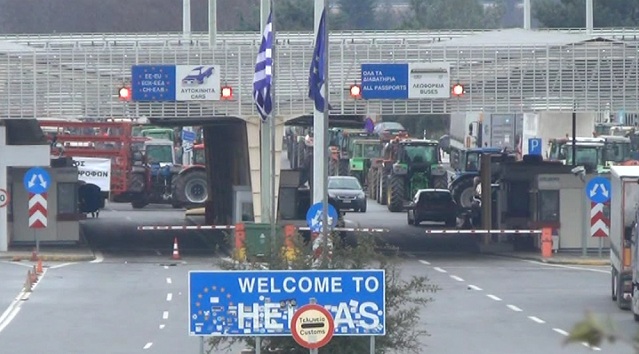 As of Saturday, the new decision of the Greek Government to extend air, sea and land travel ban with North Macedonia until August 15 came into force, and the Civil Aviation Agency issued instructions for the termination of air traffic.

After Greek Deputy Minister of Civil Protection Nikos Hardalias announced that the suspension of Greece’s air and sea connections with North Macedonia, Albania and Turkey and the measures related to the land borders will be extended until August 15, 2020, in the Official Gazette the new ministerial decision has already been announced.