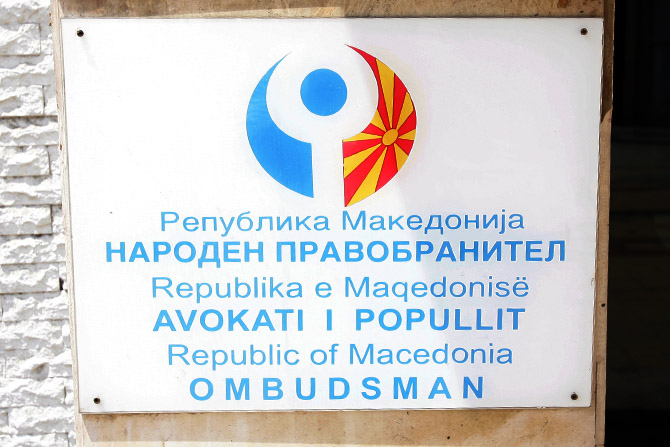 Educational institutions were not fully prepared for distance learning, especially in the beginning of the coronary crisis, and the most affected by the situation are students, especially those in rural areas, students from socially disadvantaged families, as well as students with disabilities, the Ombudsman noted in the opinion submitted to Minister of Education Arbr Ademi.

The Ombudsman stated that some of the students did not have access to the necessary technology, funds and internet for the realization of the assigned tasks by the teachers, and did not receive the same level of support for mastering the material, which further leads to inequality and inability to fully engage. in the process of learning and mastering knowledge, skills and abilities. According to the Ombudsman, learning from home will continue to be a challenge and they require the Ministry of Education and Science to prepare a unified system for the realization of teaching.

“At the end of March, with the appearance of the distance learning platform ‘Eduino’, a series of omissions were noticed on the platform itself, primarily because it was again a one-way teaching of the material through short videos prepared by a few enthusiastic teachers, with many topics repeated, and at the same time certain topics were not covered at all, and even whole subjects were missing. Taking into account the reactions and remarks of parents and students, it follows that the ‘Eduino’ platform was not a systemic solution that was universal and binding for every school, i.e. for each student,” reads the Ombudsman’s statement.