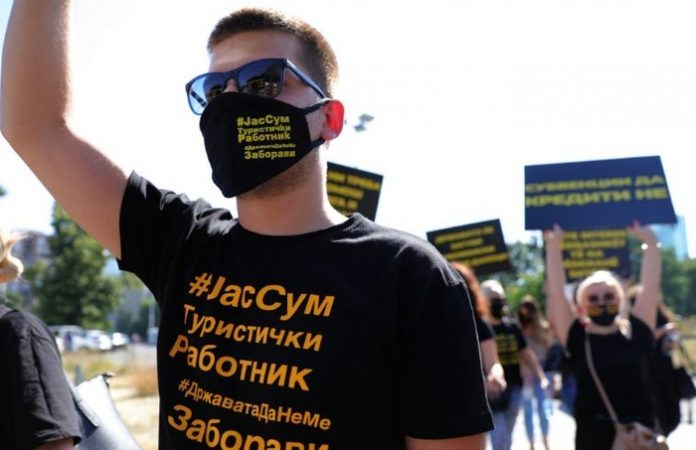 ravel agencies are urging the government and the Commission on Infectious Diseases to urgently change the passenger transport protocol and allow buses to run at full capacity instead of halfway. The reasoning is that no country in the world has decided on such a restriction.

They also do not deviate from the request for subsidy of salaries, without which, as they say, they will be forced to put a key in the door, and thus, all possibilities for compensation of hundreds of thousands of citizens who paid for their travels are lost.

The answer to these requests, which they set as an ultimatum, is expected by Saturday, August 15. If not, they threaten mass protests and blocking of streets.