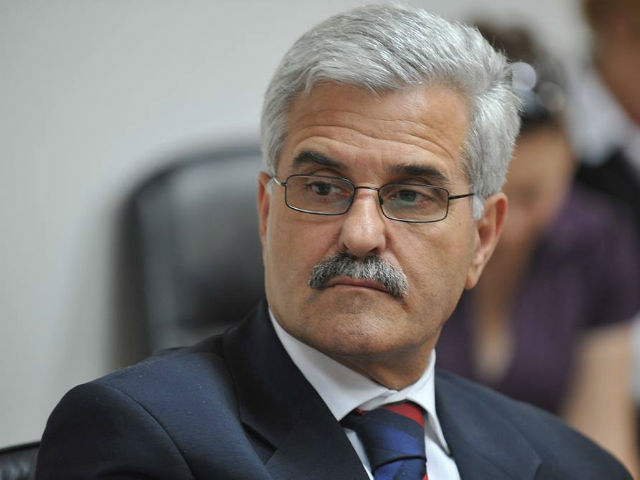 Former Governor of the Central Bank of Macedonia Petar Goshev assessed that the National Bank could have contributed to the rescue of the failed Eurostandard Bank and that Minister of Finance Nina Angelovska abused her position by withdrawing the deposit two months before the bank declared bankruptcy.

Goshev said that Finance Minister Angelovska abused her position by withdrawing her deposit from the bank, because as part of the Financial Stability Committee she always knew what the situation was in the bank. According to Goshev, Angelovska at least has a big ethical problem, because she had an insight into the state of the bank.

“This outgoing minister only cared about her money. It is clear that she withdrew that money, it is clear that she could have had information about the state of the bank, about what the bank is facing, because the minister is a member of the Financial Stability Committee. The weak points of the financial sector are discussed at the sessions of that committee, in this case in the banking sector. And she definitely had information about what could happen to this bank and she, as we see two months ago, took out that money,” Goshev said.

The main opposition party VMRO-DPMNE asked Angelovska to reveal whether she withdrew 250,000 euros from the bank, which according to her financial reports she had in the Eurostandard Bank, just before the decision of the National Bank, to which Angelovska replied that changes in the financial reports are much earlier than this decision and are not related to it. 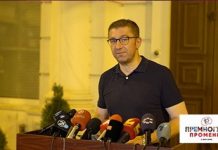 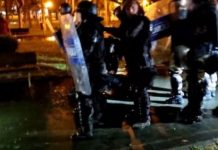 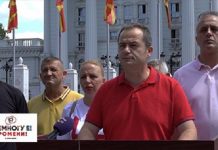