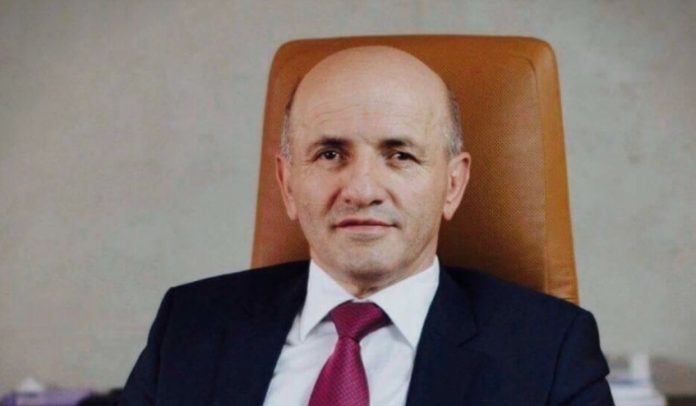 The DUI parliamentary group is weaker by one MP in the Parliament of the Republic of Macedonia. MP Ismail Jahoski, who was nominated on the DUI list in ED 5, is no longer an MP of Ali Ahmeti’s party, but became an independent MP.

Jahoski is not on the list of MPs from the ranks of DUI, but under the column of independent MPs.

Ismail Jahoski is known to the public as one of the richest Macedonian politicians.

He was the mayor of the municipality of Plasnica on several occasions and is the owner of the company Pucko Petrol which was mentioned in a series of millions of tenders for procurement of oil from state and local institutions.