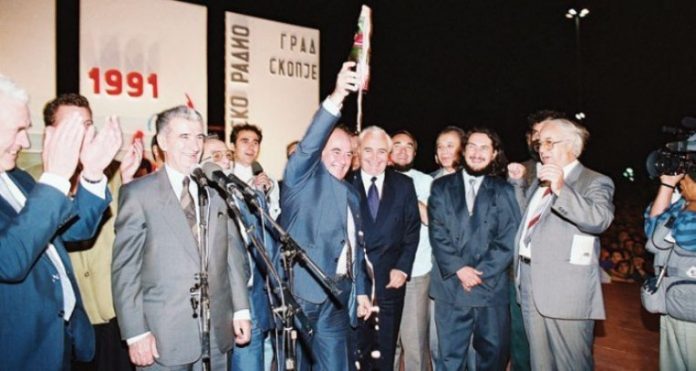 Macedonia marks 29 years since declaring independence. On September 8, 1991, the citizens of the country voted in the historic referendum in which they voted for an independent and sovereign state, so September 8 is a holiday that marks its independence.

“Are you in favor of an independent Macedonia with the right to enter into a future union of sovereign states of Yugoslavia” – read the referendum question to which 95 percent of the citizens who voted answered in the affirmative.

The referendum was preceded by a Declaration of Independence adopted by the first multi-party Macedonian Parliament on January 25, 1991.