Home Macedonia New scandal involving Tozija: Along with Sherbedzija and Hribar, he was preparing... 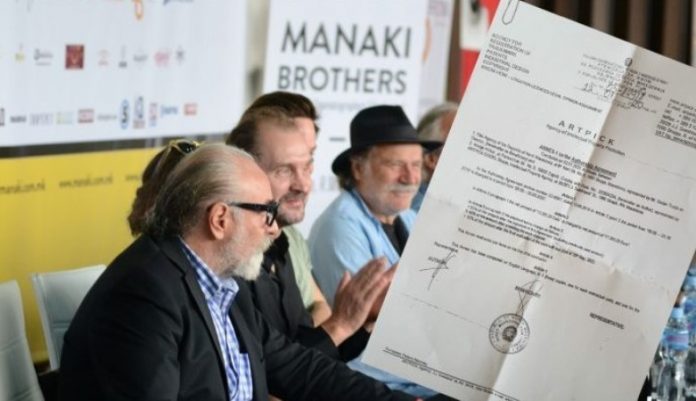 A new scandal is about to rock the director of the Film Agency Gorjan Tozija and Danilo Sherbedzija, son of actor Rade Sherbedzija. Specifically, the head of the Croatian audiovisual center Hribar, at the expense of the state and Croatian taxpayers, took business trips to Ljubljana, Trieste, Cannes, Berlin, spending about 100,000 euros, Otvoreno.hr reveals.

Hribar, who has resigned in the meantime, gets involved in a new corruption scandal with Tozija, Rade and Danilo Sherbedzija with the sale of the “The Liberation of Skopje” film.

Tozija and Hribar also paid for consulting services, which is the second name for money laundering in both Croatia and Macedonia, analyzes Otvoreno.hr. Tozija paid Hribar 17,500 euros for consulting services but later Tozija changed the duration and amount of the basic contract which initially amounted to 13,000 euros.