Home Macedonia DUI activist warns of protests against the party 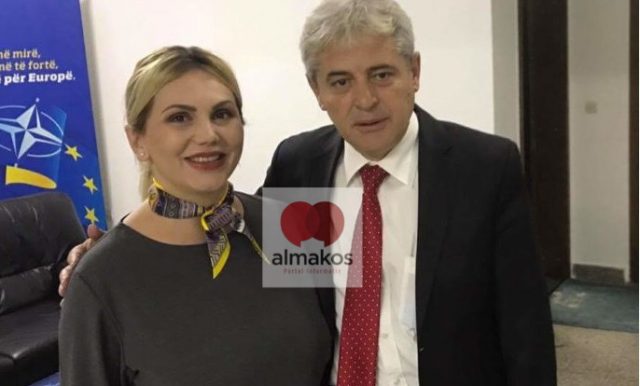 One of the most powerful women in DUI, Elita Masha, expressed her dissatisfaction with her party due to the lack of women in the executive branch, reports the Albanian language portal Almakos.

“How happy my DUI party is that I am not the head of the women’s forum. Now we would either have women in the executive branch at all levels or we would have well-organized protests in front of the headquarters. Do you know why? “Because like me, there are many who survive even without the party, and the gender cause is above all. Women are not just a decoration that is abused for campaigns. STOP GENDER STIGMATIZATION,”wroteElita Masha on Facebook.

The last sentence written by her: “Where there are no women, there is no future!”, may even more show the suspicions of the great turmoil within the DUI and the non-acceptance of staff for the government cabinet from the base.