Home Macedonia MOC-OA believes that President Pendarovski made a good move by sending a... 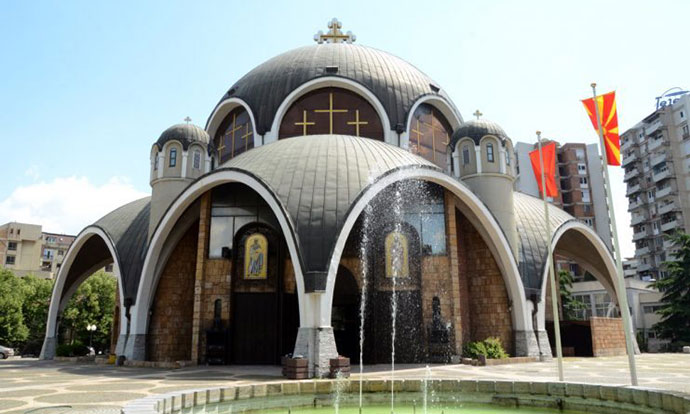 President Pendarovski sent a letter to the Ecumenical Patriarch with a request to allow Orthodox Christians in the country to become part of the world Christian ecumenism.

A good move and sign is the letter from President Stevo Pendarovski to Ecumenical Patriarch Bartholomew as a kind of commitment of the country’s top leadership to help and encourage the resolution of the status of the Macedonian Orthodox Church – Ohrid Archbishopric, said the spokesperson of the Synod of MOCI Timotej.

Father Timotej informed that they expect the meeting with the Ecumenical Patriarch Bartholomew to take place after the release of the vaccine for COVID- 19, which he announced himself at the invitation of representatives of the MOC and the Serbian Orthodox Church to confront the two views.

“Even without an in-person meeting, there were direct talks with Bartholomew and his representatives throughout this period,” said Timotej in an interview with TV Kanal 5, but details of those conversations have been kept secret for the time being.