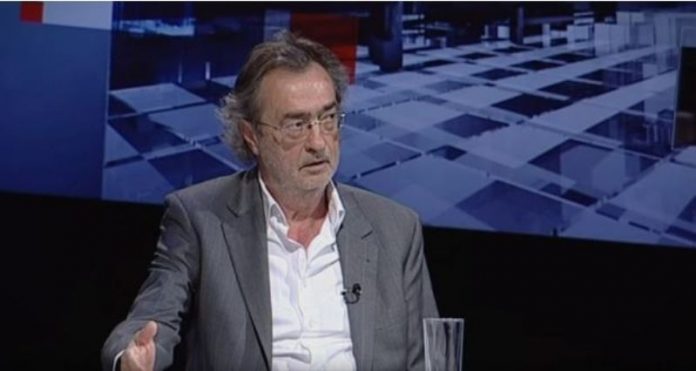 University professor and former ambassador Jovan Donev in his interview with the TV show “Shto ne e jasno” talked about the photo where Edi Rama promoted Albania with a picture of Macedonian Lesnica, Shar Mountain and pointed out that even if there was no apology from the office of Edi Rama, the MFA wouldn’t interfere.

“What Edi Rama did can be interpreted as a provocation, at least the last thing I heard was that Edi Rama’s spokesperson apologized for having the same place with our country and we should accept that. However, the following moves should be seen that it could be a provocation, said Donev.

Namely, he pointed out that the Ministry of Foreign Affairs led by Bujar Osmani would not send a protest letter and if there was not even an apology, the ministry would still stay silent.