Home Economic Finance Minister announces a deficit of 4.4 percent in the economy for... 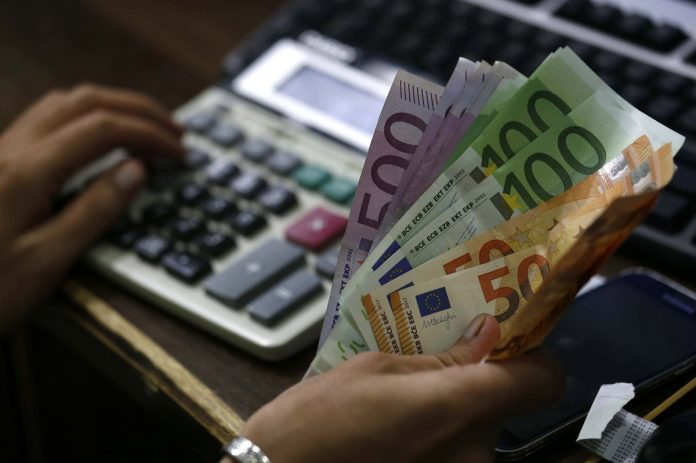 The second Budget Review this year is aimed at helping the institutions to implement the fourth set of anti-crisis measures, adopted for the sustainability of the domestic economy and jobs, when the crisis ends, to continue with the positive trends of the new Macedonian economy, said Minister of Finance Fatmir Besimi, presenting the second Budget Review, which revises the economic growth for 2020 to minus 4.4 percent.

“The revenue remains the same, i.e. 196.4 billion denars and they are planned at almost the same level compared to the plan. While the expenditure side expands to 253 billion denars or 4.2 percent, or 10.1 billion denars more than the first review. Based on the planned revenues and expenditures, the deficit is positioned at 56.6 billion denars, or 8.4 percent of GDP,” Besimi said.