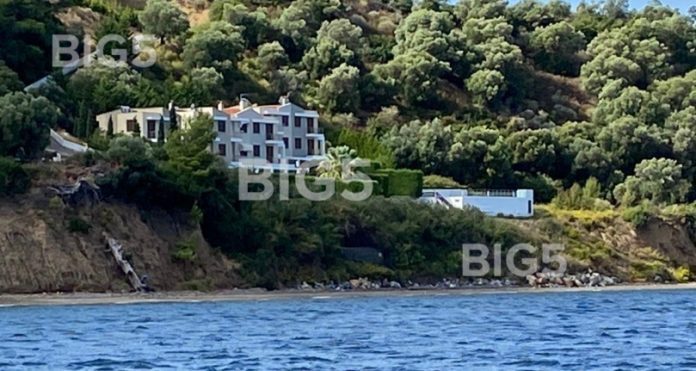 According to Big5.bg, Macedonian Prime Minister Zoran Zaev has bought a real castle on the Halkidiki Peninsula in northern Greece, located in the closed complex “Agnanti villas” which has sea view.

His villa is the only one of the four villas with a large private pool, located in front of the villa and is the largest. 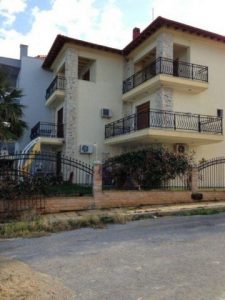 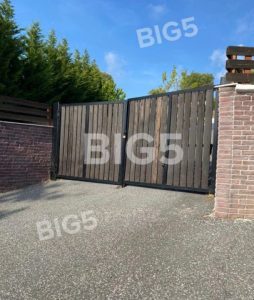 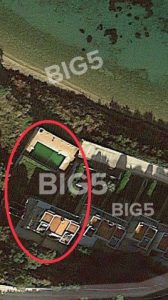