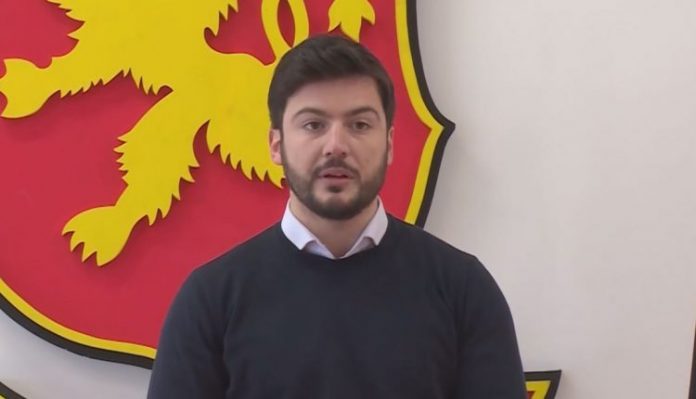 SDSM lied to the citizens. From the promised 4 weekends without VAT in September, the work was reduced to a weekend without VAT with a series of shortcomings, in October, after VMRO-DPMNE put pressure on the public, said VMRO-DPMNE MP Ivan Jordanov at a press conference.

“SDSM had no plan to implement a weekend without VAT. He promised the measure in September and it did not materialize. Pressure from VMRO-DPMNE was needed to predict the measure, only in October. At today’s session of the Committee on Finance and Budget, the representatives of the parliamentary group of VMRO-DPMNE will propose an amendment in which instead of one, 4 more weekends will be added, one in November and December 2020, and one weekend in January and February 2021,” announced Jordanov.

According to him, this will protect the health of citizens and there will be no push in the shops with Macedonian products, and at the same time the economy will be strengthened and the producers of Macedonian products will be helped. He believes that the proposal of VMRO-DPMNE will really help the citizens, and not just declaratively.