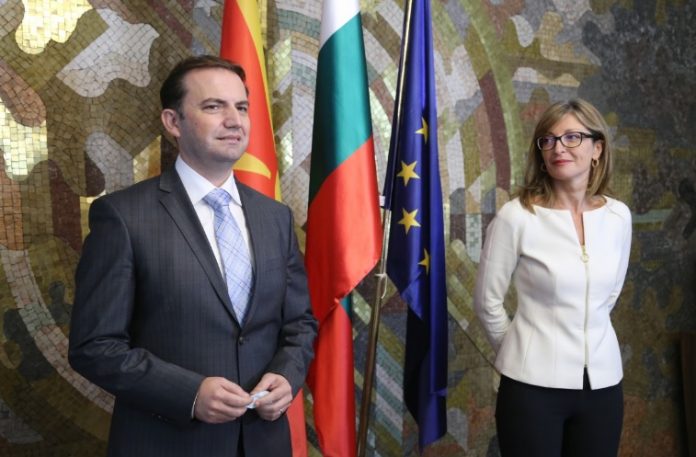 Bulgaria was the first to recognize the independence of the Republic of Macedonia. Bulgaria has long recognized modern political realities. It has always supported the independence and state sovereignty of the Republic of Macedonia, has never had territorial claims and has never denied the right of self-identification to its citizens, said Bulgaria’s Minister of Foreign Affairs Ekaterina Zaharieva at a joint press conference with her Macedonian counterpart Bujar Osmani.

It is now necessary for the Macedonian side to recognize the historic reality, in context of the creation of a new national identity. Bulgaria wants nothing more than the clauses of the friendship treaty to be honored. We want all documents between the two countries to use the clause on the language from the treaty. We have no new demands. We appeal that you don’t create issues where there are none, Zaharieva said.