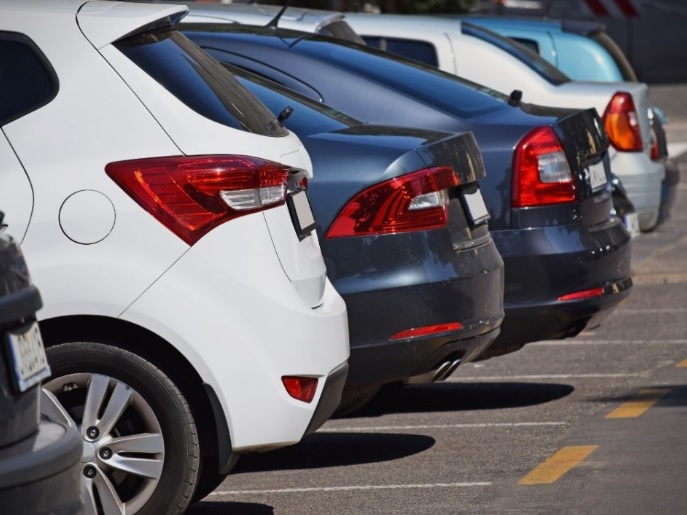 The Macedonian Government via the Budget Review allocated about 50 million euros in 2018, money that it allocated to the municipalities to pay part of the debts, and the municipality on the other hand splurged by buying official vehicles.