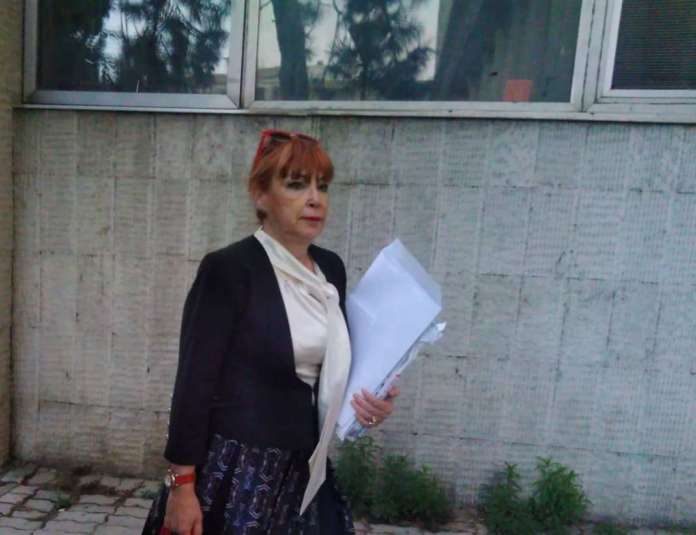 The Court rejected the lawsuit filed by Public Prosecutor Vilma Ruskovska against the opposition party VMRO-DPMNE as unfounded.

The lawsuit was rejected unfounded at Tuesday’s hearing for the verdict, TV21 reports.

Ruskovska was used in the pre-election videos as a person who is an executor of the government.

She sought 10,000 euros in damages before the Civil Court.