Home Macedonia Prosecution to open an investigation, and Dimova to resign immediately 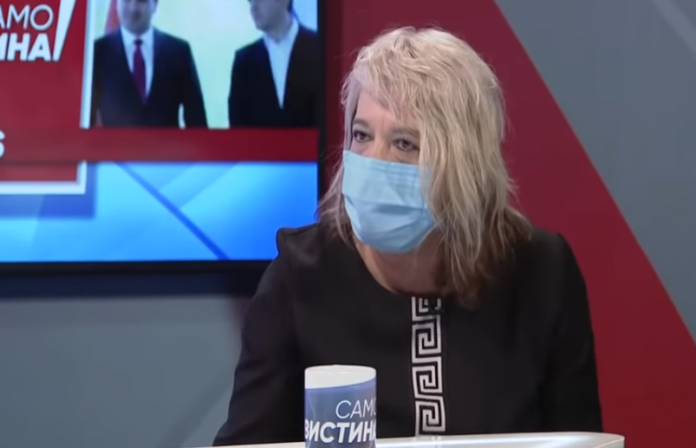 “Of course, when one does not want to see guilt in herself and in her work, she attacks everyone else. I assure Lidija Dimova that we are not disappointed at all that she will not resign, which is expected for us as a political party, it is normal for Zaev to know about such huge suspicions of embezzlement, who by the way protects Lidija Dimova and protects her director place”, replied Arsovski to Dimova’s statement addressed to VMRO-DPMNE “not to expect (her) resignation”.