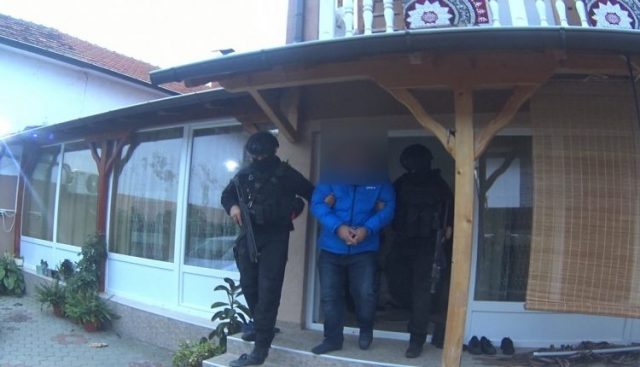 Several departments of the Macedonian Ministry of Interior, in cooperation with the National Unit for Combating Migrant Smuggling and Trafficking in Human Beings and the Public Prosecutor of the Prosecutor’s Office for Organized Crime and Corruption, conducted a coordinated operation on Thursday to solve related crime of organizing a group for smuggling migrants. 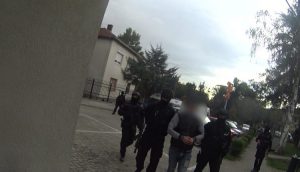 According to the Ministry of Interior spokesperson Toni Angelovski, the criminal investigation against the organized 12-member criminal group, which has been operating on the territory of Macedonia for quite some time, has been conducted in the past ten months. The organizers of the criminal group are a father and son from the southern city of Bogdanci, a person from the capital Skopje and the northern municipality of Lojane, to the borders with Kosovo and Serbia, and the group has collaborated with people from Greece.

The smuggling of migrants of this group has been going on since December 2019 and so far about 100 illegal migrants have been smuggled. Most of the migrants came from Afghanistan, Pakistan, Syria, Iran, Egypt and other countries in the Middle East, who had previously resided in Greece.