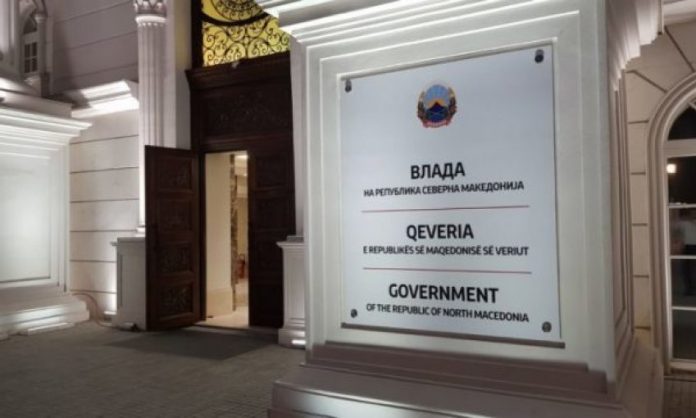 Also, in the amphitheater of the Institute, the book “Krste Petkov Misirkov – the Macedonian milestone” written by Macedonian Radio – Radio Skopje journalist Sveto Stamenov, and the book “Macedonian linguists” by Ivan Gligorovski will be promoted.

At today’s opening of the event, director of the Institute Elena Jovanova-Grujovska, and rector of the St. Cyril and Methodius University Nikola Jankulovski, as well as President Stevo Pendarovski will address the audience.

On Tuesday and Wednesday, on the occasion of open days of the Institute, the International Scientific Conference “Macedonian language – a source of scientific research (at home and abroad)” will be opened, where director Jovanova-Grujovska, President of the International Organizing Committee of the conference Lidija Tanturovska and Prime Minister Zoran Zaev will also address the present.

The government led by Zoran Zaev does not listen to the problems of the citizens, wrote VMRO-DPMNE leader Hristijan Mickoski on Facebook on Monday.

Mickoski added that more than 170 amendments were submitted to the Parliament of the Republic of Macedonia. Of the 12 amendments considered so far, 11 were rejected, and only 1 was accepted.

“The government refused the proposal to suspend rent payments for people fired due to the coronavirus,” reads Mickoski’s Facebook post.