Home Macedonia Government cuts EUR 21 million in education, yet no cuts in the... 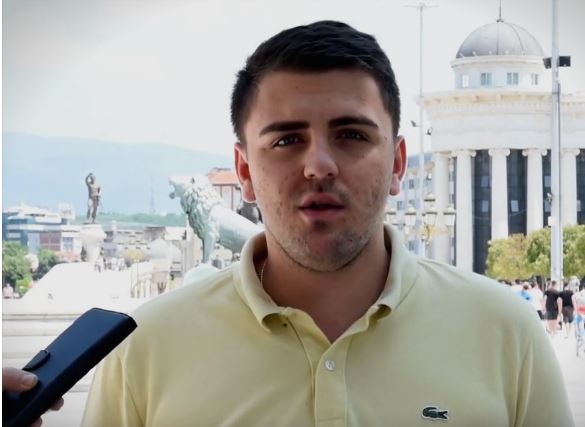 Should the coronavirus have happened for us to open our eyes and see how desperate our education system is? Some say better now than never, but it is terrible that the government with its irresponsible and disoriented government continues to “sink” the system that builds the future of the country, said VMRO-DPMNE Youth Forces President Sergej Popov at Tuesday’s press conference.

“Namely, with the latest budget review, the government cuts 21 million euros from the items for education, reconstruction and construction of dormitories from the budget originally planned for 2020. Is that the easiest way? Was there no room for cuts in luxury for the government? One month ago, we concluded that over 40 thousand students do not have a computer and will not be able to attend online classes. Of course there is no money for that, so only the money intended for the development of the education system of primary school students is reduced by five million euros, and in secondary education by 2.2 million euros,” Popov said.