Home Macedonia Will Bulgaria allow Macedonia to sign an agreement with Frontex in Macedonian? 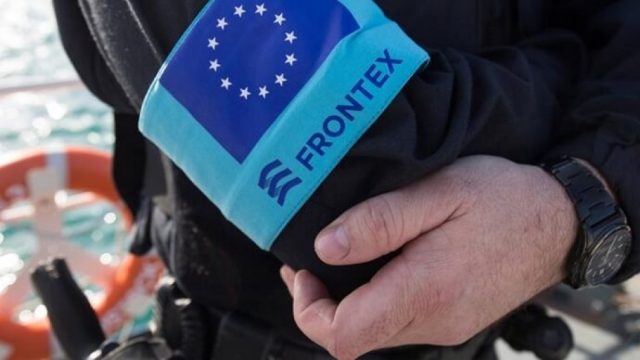 A regular annual meeting of EU and regional interior ministers will be held today, which is expected to be crucial for migration issues, given the importance of the Balkan route for asylum seekers.

Last month, the Union presented the new EU Asylum and Migration Pact in the hope of overcoming existing disagreements between EU member states on building a common European asylum and migration policy.

According to Factor.bg, the Macedonian language is the only reason why Macedonia cannot sign the agreement. A spokesperson for the European Commission confirmed that for the portal.