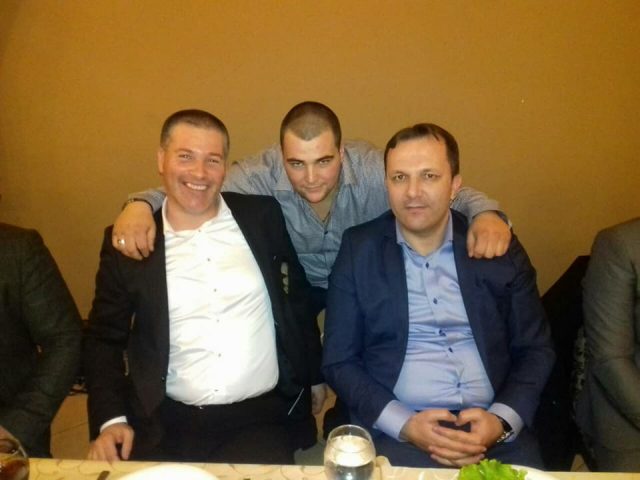 Daniel Dando Dimitrovski from Kumanovo, a supporter of SDSM and a person close to the government structures, was arrested for drug possession.

Dimitrovski was arrested with cocaine and brought before a pre-trial judge.

The police confirmed the case.

His closeness to senior government officials shows this photo, in which Dimitrovski is in the company of the Mayor of Kumanovo Maksim Dimitrievski, the director of PE Vodovod-Kumanovo Goran Stojkovski, Minister of Interior Oliver Spasovski and Stojance Velickovic, head of the SIA Kumanovo.