Home Macedonia Zaev: The new leader of SDSM will be elected in intra-party elections 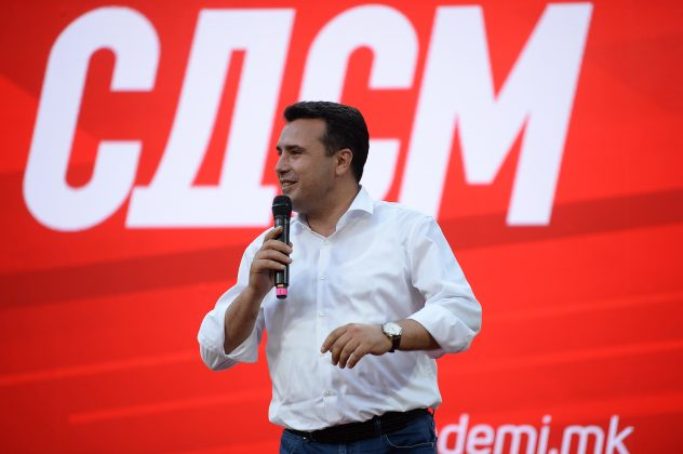 SDSM is the first party in our country that at the next Congress will elect its leader in direct intra-party elections, said SDSM leader Zoran Zaev at today’s digital Congress of the party.
Changes to the party Statute have opened a new democratic option for a political party to choose its president at intra-party elections for the first time on record in North Macedonia.

“The new SDSM leader will be chosen at direct elections in the first half of 2021, when the term of the current presidency is set to expire. Any member with at least five-year activity in the party and at least one term as Central Board member with the right to vote can be a candidate,” said Zaev.

He said SDSM is also changing its Statute preamble, where justice is added to freedom, equality and solidarity as a fundamental trait of the party.