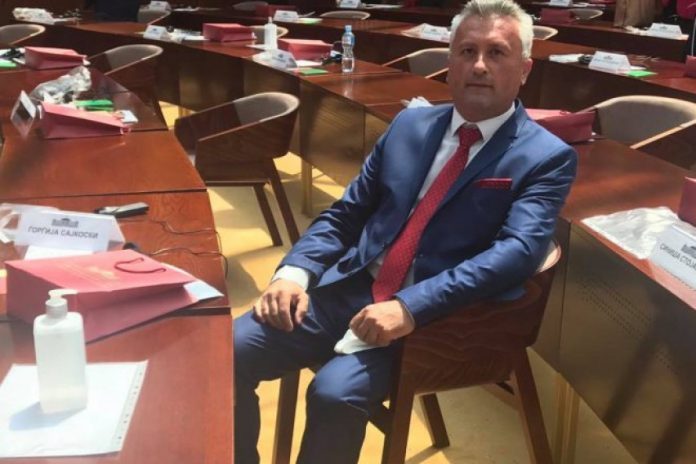 At first they convinced us that we are in the EU, now we see what the situation is, we were not in the EU, said VMRO-DPMNE Secretary General Gjorgjija Sajkoski in an interview with Alfa TV’s ”Zaspij ako mozhesh” show.

“First they said that an agreement was reached with Bulgaria, and then they formed a Commission that will debate issues from the Treaty. Why do they say that a deal was reach, when topics are being debated,” said Sajkoski.

SDSM has no policy, no strategy, he pointed out, and said that VMRO-DPMNE, unlike SDSM, has clear positions.

“In the future we plan to have an open day to have meetings with our members. With everyone, no matter if they updated their membership or not. The plan is to start with the local committees and get to the Central Committee. We will hear their ideas and we will incorporate them in our actions,” said Sajkoski.