Home Macedonia Milchin: The ease with which Zaev sells/distributes what is not his is... 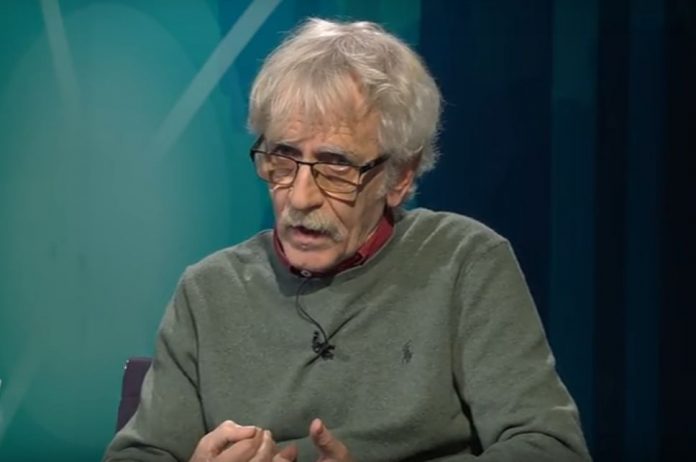 The ease with which Zaev sells/distributes what is not his is frightening, wrote former head of the Open Society Institute – Macedonia and film director Vladimir Milchin.

“What I find morbid is that he does this when the virus is getting stronger like the black plague, and with the dizzying growth of the numbers it empties the streets and redirects the concerns of the citizens to the question of how to survive. It is hard to watch the silence in the parliamentary group of SDSM. If only there were one to renounce obedience to the prime minister and change their status to an independent MP. This clientelist unanimity, that is, obedience similar to “kolishevism”, is painful to witness,” he wrote.