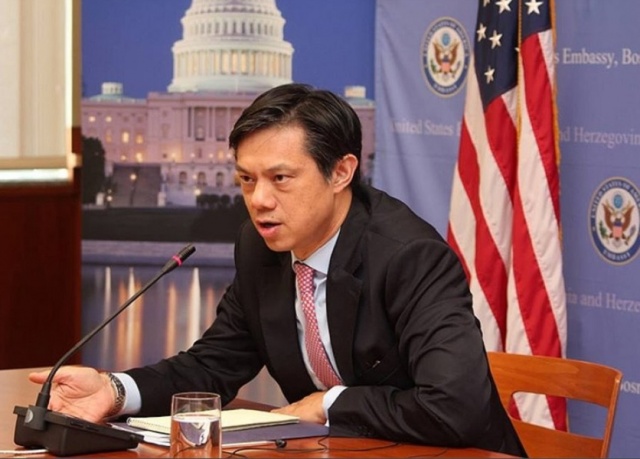 “I firmly believe that Biden will be the champion in the integration of North Macedonia in the EU. This is certainly a decision that the European Union should make. The United States cannot impose its will, but we believe we share the same goals with most European countries. We want to see North Macedonia integrated in the European institutions,” Yee said, stressing expectations that Bulgaria and the rest of the EU will find a way to overcome issues and start accession negotiations with North Macedonia as soon as possible.

According to him, if Biden wins the U.S. election his administration will require the political elite in North Macedonia fight corruption as Skopje has a long road ahead to meet EU accession standards.