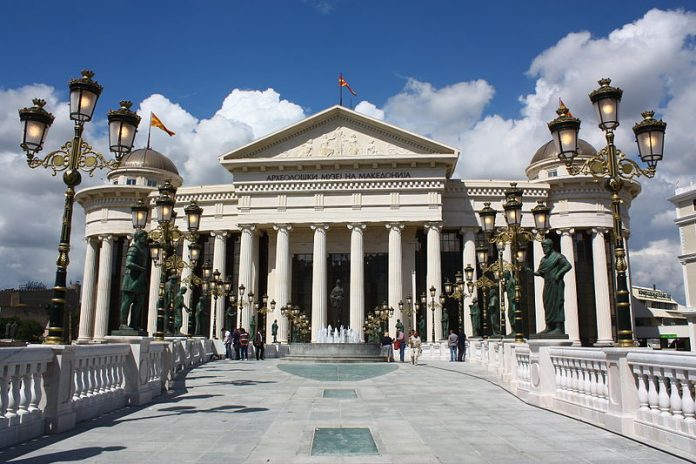 The Constitutional Court on Friday postponed deciding on the initiative to asses the constitutionality of Article 11a of the Law on Presidential Pardons, amended in 2016

The initiative was submitted to clear up the dilemma whether former President Gjorge Ivanov in 2016 should have revoked the pardons for 56 people. Most of them were involved in cases opened by the now defunct Special Public Prosecution (SPO).

Justice Osman Kadriu asked the Court prior to deciding to revisit the matter once again. He got the support of three other justices.

This article of the Pardon Law stipulates that the President should revoke the pardon, approved without a pardoning procedure, within 30 days since the day of the law’s adoption. Also, the President isn’t obligated to elaborate on the decision.