Home Macedonia Beckmann-Dierkes: Cooperation of center-right parties in Macedonia will contribute to a better... 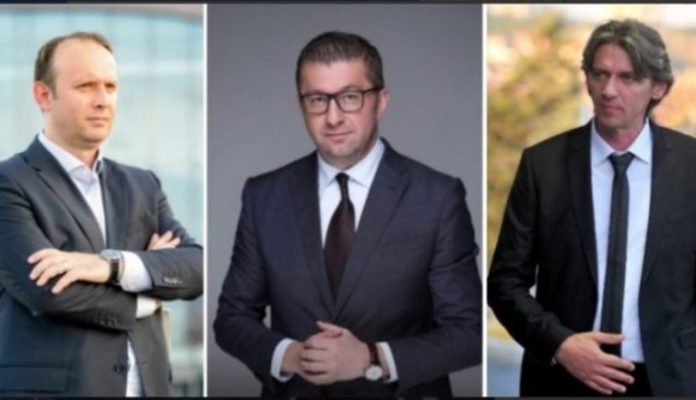 Saturday’s conference “Conservative People’s Parties Build Bridges to a Common European Future”, attended by VMRO-DPMNE, Alliance for Albanians and Alternative, as well as the Democratic Sister Party of Albania, the director of the Konrad Adenauer Foundation in Macedonia, Norbert Beckmann-Dierkes expressed strong conviction that only with the joint cooperation of the center-right parties can contribute to solving the challenges and act together towards a better and democratically united Europe in which the Western Balkans is an important part.

Norbert expressed satisfaction with the holding of the event and noted that the Konrad Adenauer Foundation remains a strong supporter of the leading commitments of European People’s Parties and through its two-decade presence in the Western Balkans, the foundation has implemented activities that help strengthen and upgrade the ideological pillars of center-right parties.

“The countries of the Western Balkans must have a clear European future and perspective. People’s parties, by winning innovation and improving their ideological pillars, can solve Europe’s great challenges in the coming years,” Beckmann-Dierkes said.