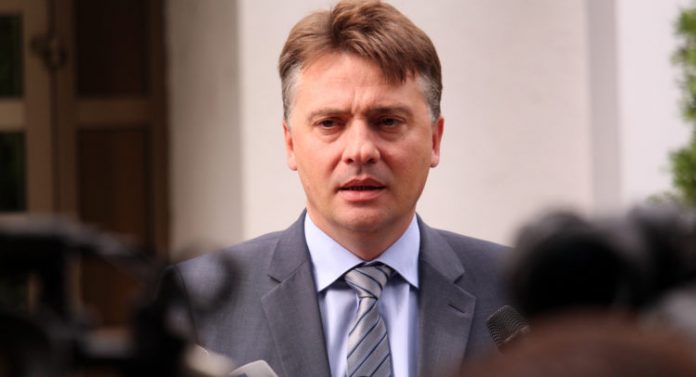 Skopje Mayor Petre Shilegov spent 741 thousand euros for New Year decorations in Skopje in three years, but fails to find 26 million euros for rehabilitation or dislocation of the illegal landfill Vardarishte, just a few kilometers from the center of Skopje.

Two days ago, Skopje Mayor Shilegov said that the Vardarishte landfill generated stench and pollution in Skopje neighborhoods, which he said was a serious problem, and assured that he would make a permanent solution, but that 26 million euros were needed to completely rehabilitate the landfill.

In August 2020, Shilegov said that according to the study that the City has done for primary protection of the space and complete rehabilitation, “about 40 million euros are needed, which the City of Skopje unfortunately does not have,” Shilegov said at the time.