Home Macedonia All workers over the age of 64 will retire by the end... 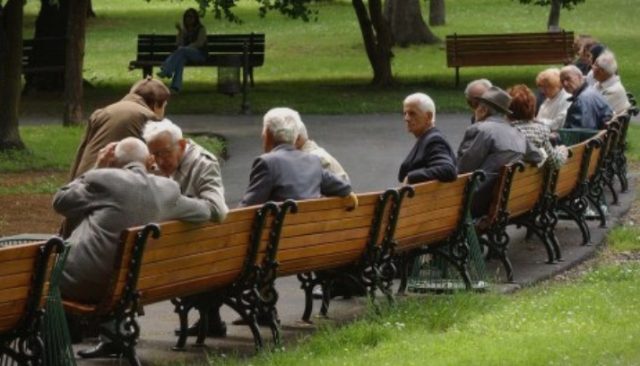 A draft law amending the Law on Labor Relations has entered the Parliament, according to which all workers, except doctors of public secondary health and professors of higher education, over 64 years of age will have to retire by December 31, 2021.

The provisions of the Law on Labor Relations apply to the submitted statements for extension of the employment contract until August 31, 2020. The employment contract referred to in paragraph 1 of this Article shall be valid until the expiration of the period for which it has been extended, and no later than December 31, 2021,” reads the amendment to Article 104 which regulates retirement.

The Law on Health Care is also amended, which will allow health workers to extend their contract at the age of 64 and work up to 67 years of age, but only in a public health institution that performs health care activity at the secondary level, the contract extension is performed once a year, and The signature will also have to be signed by the Minister of Health.

The Law on Higher Education is also being changed, where professors will also be able to retire at the age of 67, with an annual extension of the contract by the manager of the higher education institution.

There will be changes in Article 174 of the Law on Interior, where so far there is an opportunity for an employee of the Ministry of Interior to submit a written statement to extend their employment contract and work until the end of 45 years of retirement, regardless of their age.