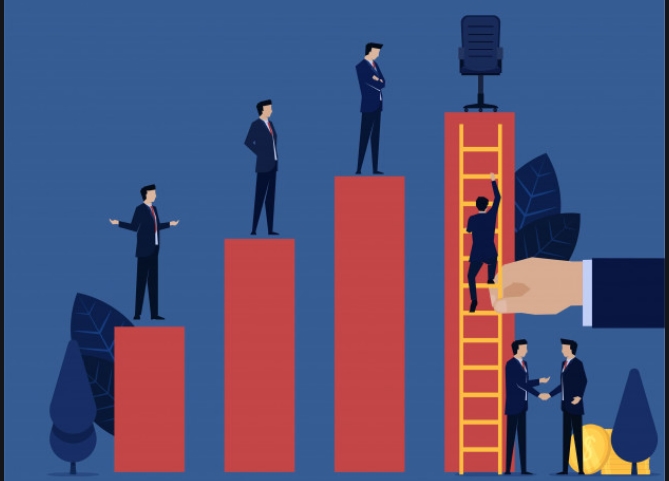 119 new job positions were announced by the Employment Administration Agency in the local and central government. According to the announcements, the most workers are required by the municipalities or a total of 46, the leader is the municipality of Struga with as many as 24 open jobs. The salary in the municipality of Struga, depending on the position, starts from 15,500 denars and reaches up to 40,000 denars, which is actually the highest salary of all active advertisements in the public sector at the moment.

Nine other municipalities have released job ads, and the central government and its institutions are also hiring, which have published ads for 28 positions, up to 15 people are employed by the Registry Office.

Job ads were also published by several public companies, led by the PE Railway Infrastructure. This company employs 15 people for a salary of 19,000 to 27,400 denars. There are advertisements in education and health, 23 people are to be hired, but no teachers or health staff are required, while all ads refer to job positions in the administration.

Earlier, the Albanian-language newspaper Lajme reported that 800 new jobs were planned, which according to the information were as many as 640 Albanians and 160 positionsfor the remaining 160 people from other ethnic communities.