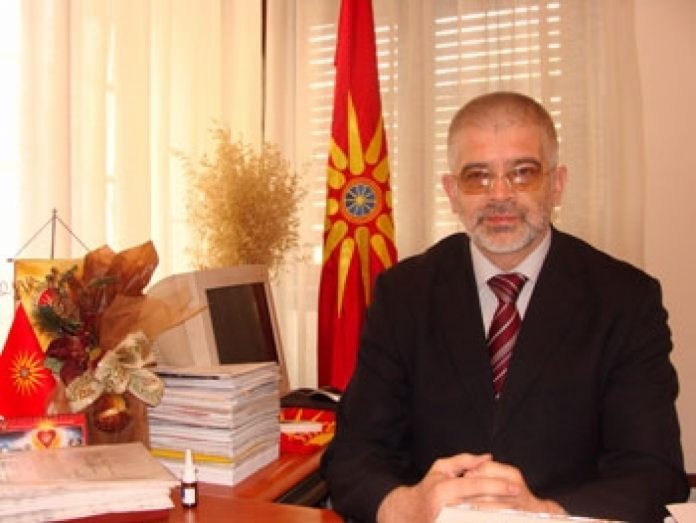 World Macedonian Congress (WMC) rejects the non-paper from last week’s meeting in Berlin of German Foreign and European Ministers Heiko Maas and Michael Roth with Macedonian Deputy Prime Minister for European Affairs Nikola Dimitrov and Macedonian and Bulgarian Foreign Ministers Bujar Osmani and Ekaterina Zakharieva, as a condition for Sofia to accept the negotiating framework by Bulgaria for holding the first Intergovernmental Conference of Macedonia and the European Union in December 2020 during the German Presidency of the European Union!

The WMC reminds that with Amendment 1 of the Constitution adopted on January 6, 1992, Macedonia already declares: “There are no territorial claims to neighboring countries”, and “the border of the Republic of Macedonia can be changed only in accordance with the Constitution, and on the principle of voluntariness and in accordance with generally accepted international norms.”

Notwithstanding item 11 paragraph 6 of the Georgievski-Kostov Declaration of 22 February 1999 and Article 14 paragraph 2 of the Zaev-Borisov Treaty of 1 August 2017, the WMC rejects the description of “Macedonian language in accordance with the Constitution of the Republic of Macedonia”, in Sofia’s intention to impose a position in the European Union that the Macedonian language is a dialect of the Bulgarian language from the codification in 1945 and to be confirmed by a unilateral statement in support of the negotiating framework.