Home Macedonia Andov: We must not accept that Macedonia and Bulgaria share the same... 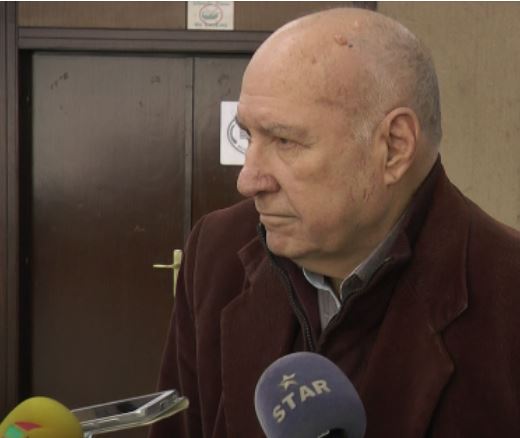 Former Parliament Speaker and one of the most experienced politicians on the Macedonian political scene Stojan Andov discussed the Treaty with Bulgaria, as well as current political developments on last night’s TV show “Zaspij ako mozhesh”.

According to Andov, what is currently happening with the Republic of Bulgaria, i.e. the veto it has placed on our country is a completely unsustainable move and shameful for the Bulgarian nation. He says that this is the first time in history that the whole of Europe stands in defense of a Bulgaria that humiliates the Macedonian nation in such a shameful and deceitful way.

“The Macedonian people and the politicians must not accept something that indicates that Macedonia and Bulgaria share the same history. That is not true and such a thing should never be accepted. Such notorious lies and fabrications may serve them, but not Macedonia,” Andov concluded.